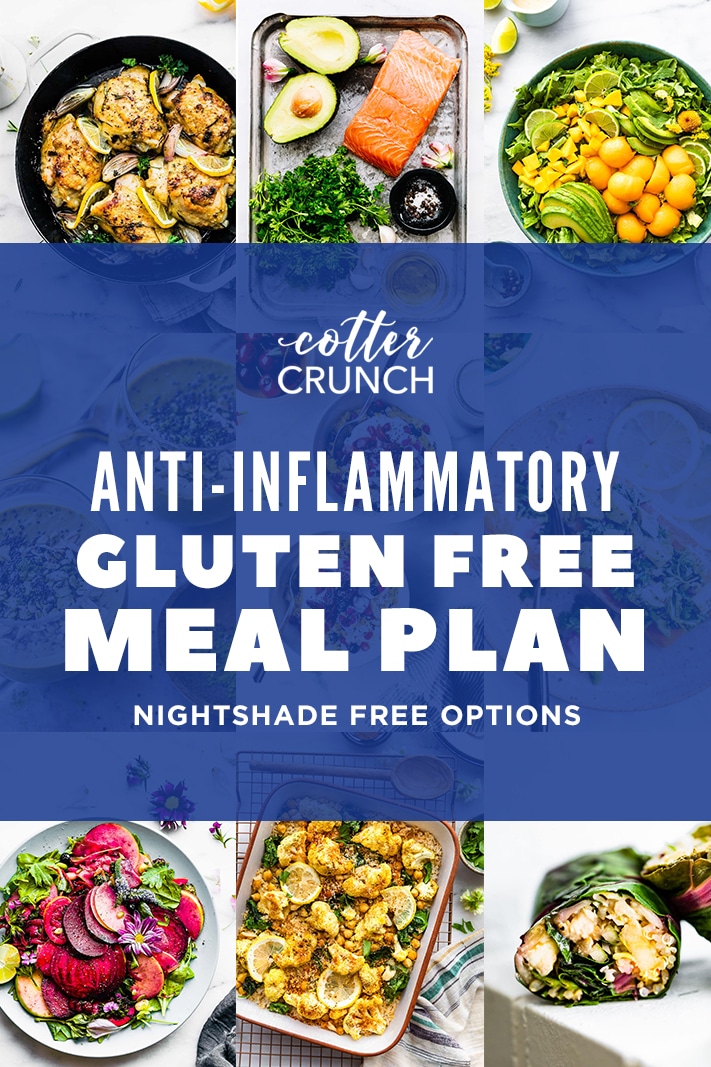 Effects of a vegan diet on inflammatory biomarkers

Effects of a vegan diet on a range of inflammatory biomarkers have been examined in this systematic review. It found that the consumption of a vegan diet was associated with lower levels of CRP, an important inflammatory marker. This association was stronger in pre-diseased vegetarians and those with impaired kidney function. Nevertheless, no significant associations were observed for IL-6, IL-18, or TNF-a, which were studied separately.

This meta-analysis evaluated 21 studies, most conducted in Asia, Europe, and South America. The majority of these studies used cross-sectional designs. One prospective study was also performed, but only cross-sectional data were used to evaluate baseline characteristics. A further study with a larger study population is needed to determine the relationship between vegan diets and inflammatory biomarkers.

The CRP level is a strong marker of systemic inflammation. It has been linked to a number of diseases, including coronary heart disease and Alzheimer’s disease. Researchers hypothesize that a vegan diet may decrease CRP levels and reduce the risk of developing chronic inflammatory diseases.

Results of the systematic review indicate that a vegan diet lowers CRP levels than that of omnivores, but further studies are necessary to determine if the effects of the vegan diet on CRP are specific to this diet.