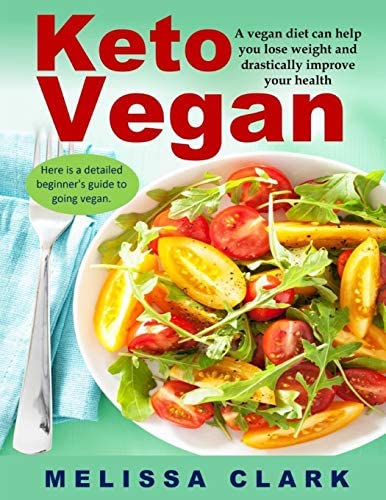 Research indicates that vegan diets can promote greater weight loss than a typical diet. A vegan diet may even improve your heart health. The researchers noted that those who ate a vegan diet had decreased blood pressure, decreased “bad” LDL cholesterol, and improved insulin sensitivity.

In a 16-week study, 244 overweight people were divided into two groups: one group followed a vegan diet and the other ate a regular diet. The researchers then tracked their weight, blood fat, and insulin sensitivity in the two groups. The result was that low-fat vegan diets resulted in greater weight loss.

The low-fat vegan diet is a popular choice for overweight people who have type 2 diabetes. In a study conducted by Anne-Ditte Termannsen at the Steno Diabetes Center Copenhagen, she showed that vegan diets resulted in clinically-meaningful weight loss and improved blood sugar control. Researchers also noted that vegan diets had minimal impact on cholesterol, triglycerides, and blood pressure.

Researchers conducted a PubMed search to identify studies that examined the effects of low-fat vegan diets on weight loss and BMI. They identified a total of 435 studies. Of these, twenty-two publications reported results of 19 different intervention studies. They concluded that low-fat vegan diets lead to greater weight loss than the omnivore diet.

While reducing body weight is a widely recognized benefit of a plant-based diet, the precise mechanisms of how this type of diet reduces body weight remain unclear. This review aims to explore the potential biochemical and physiological mechanisms underlying this effect. In general, plant-based diets increase thermogenesis, the process by which the body loses fat.

A 16-week study compared the effects of a vegan diet to a control group who followed a meat-based diet. Researchers found that both groups reduced their body fat mass. However, the benefits of a vegan diet for weight loss are negated if the participants consume more calories than they need to.

A meat-based diet has fewer calories than a vegan diet. In addition, vegetarians tend to consume too many refined carbohydrates, which do not provide fibre and do not curb hunger like whole grains do. This can increase insulin levels, which can cause weight gain.

Another study showed that vegans were more likely to suffer from depression than non-vegetarians. Another observational study in women found an association between a vegan diet and mood disturbance. However, this study is based on observational data, and causal relationships are unclear.